A Maridulu Budyari Gumal (SPHERE) seed funding grant, the TEMPO pilot study, has grown to become a nationally funded project with the aim of eliminating Hepatitis C in Australia.

Hepatitis C rates have been declining in Australia since the country implemented wide access to direct acting antiviral treatments. These treatments cure the virus in 95% of people. However, many people living with hepatitis C are not aware they have it, so innovative methods are necessary to increase testing.

During the pilot study, researchers used the latest technology to test for active hepatitis C infection at a community-led needle and syringe program by taking a small amount of blood from participants’ fingertips. This blood was then analysed on site, with a result ready for the patient within an hour. With a positive result, treatment could commence on the same day.

Due to the success of the pilot, led by Professor Jason Grebely and his team from The Kirby Institute at UNSW Sydney, a new national point-of-care testing program has been developed, receiving $6.5 million from the Australian Government. This new national point-of-care testing program will increase access to hepatitis C testing, treatment, and cures across the country.

“I truly believe that the initial seed funding from SPHERE’s Triple I Clinical Academic Group to pursue this project provided a catalyst and the initial data to facilitate national funding,” said Professor Grebely.

On World Hepatitis Day, SPHERE is proud to acknowledge the work of Professor Grebely and his team and their contribution in working towards the elimination of this disease. 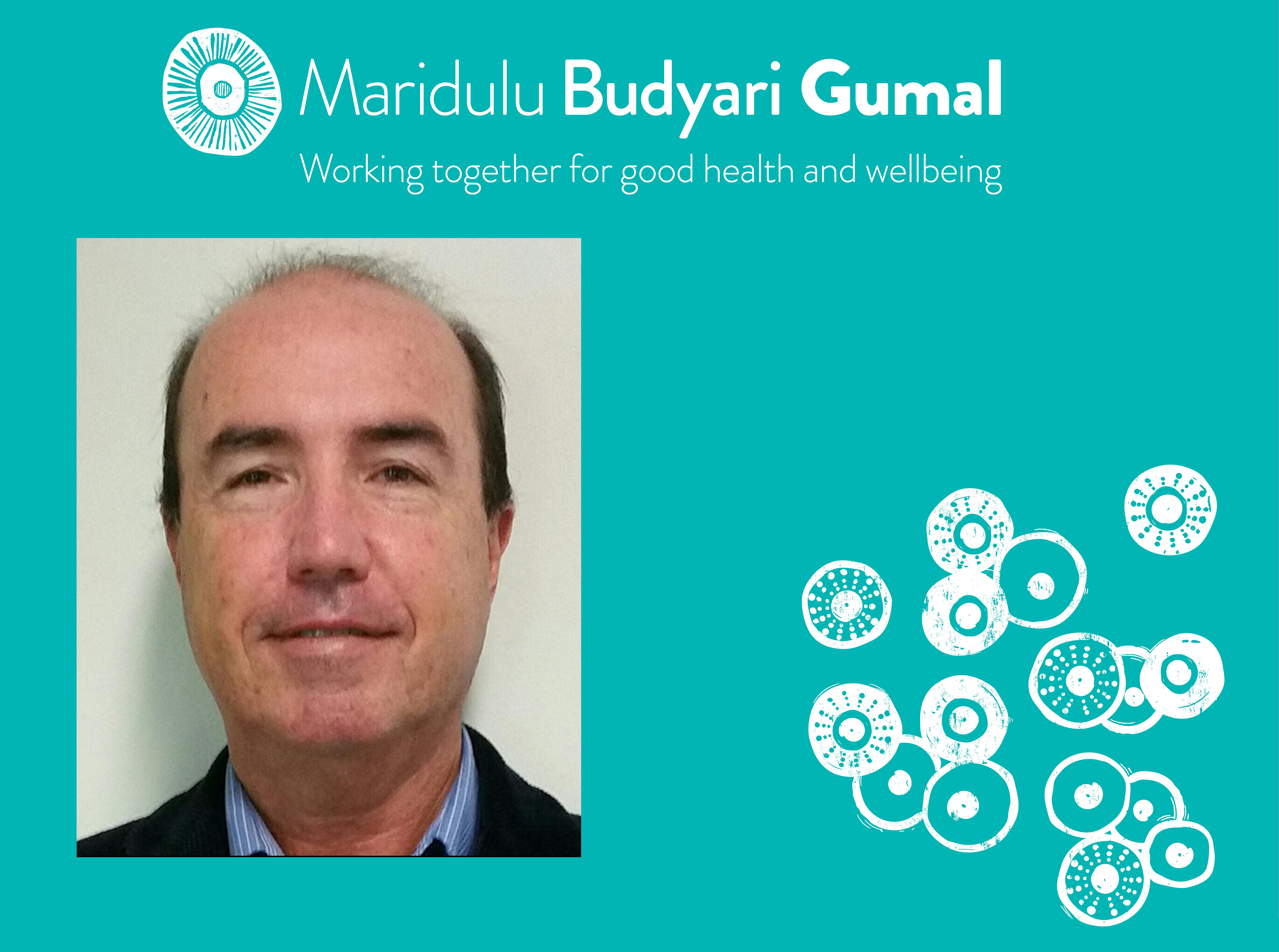 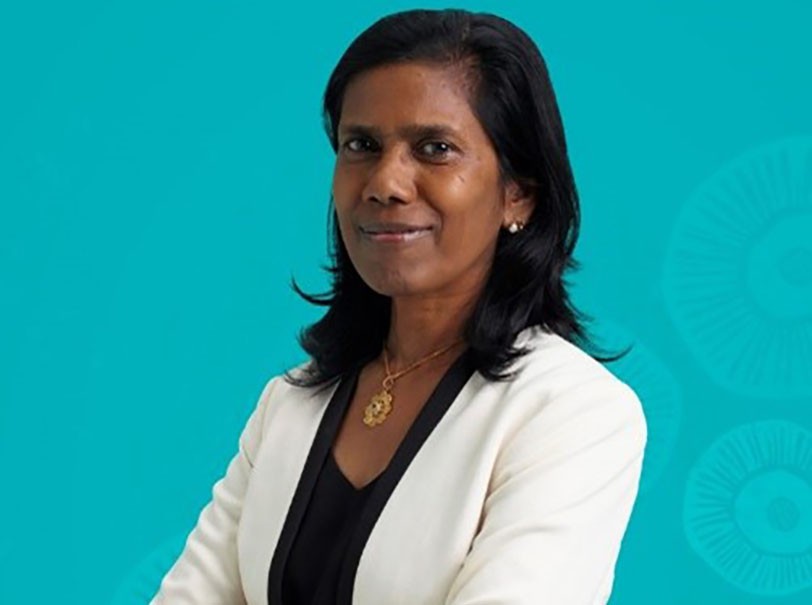 A new model of care which will help facilitate earlier detection and intervention for children with developmental delay has been awarded $1.96 million from the Medical Research Future Fund (MRFF). 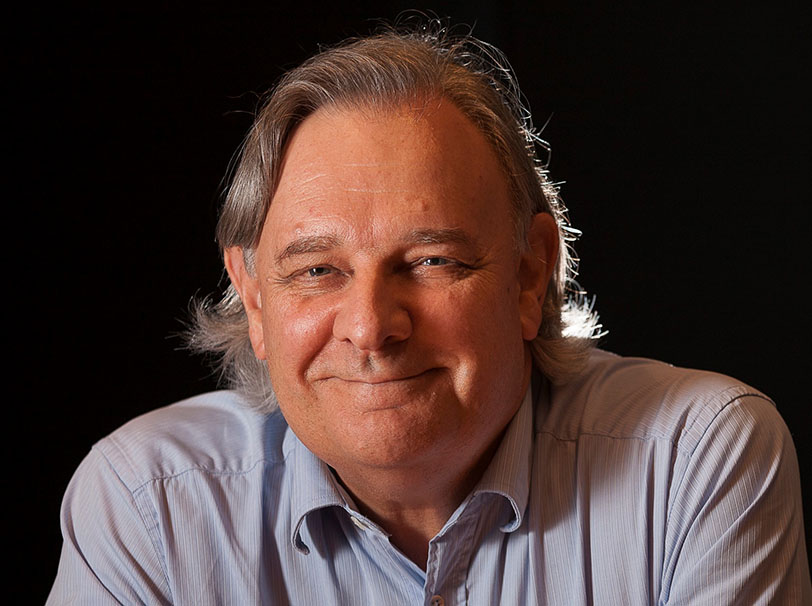 The Cancer Clinical Academic Group is establishing the next generation imaging of 3D cancer models thanks to a new Research Equipment Grant from Cancer Institute NSW.

Join the national discussion with the latest health, education and research news.