I am delighted to announce that Professor Mark Parsons has been appointed as the Executive Director, Maridulu Budyari Gumal - Sydney Partnership for Health Education, Research and Enterprise (SPHERE).  He commenced in the role on 1 July 2021.

Professor Parsons is an internationally recognised Neurologist and leader in Stroke Medicine. He was appointed as SHARP Professor of Medicine and Neurology at UNSW South Western Sydney Clinical School and Liverpool Hospital in 2020. Previously, he was the Royal Melbourne Hospital Professorial Chair of Neurology at the University of Melbourne, and the Director of the Department of Neurology, Royal Melbourne Hospital. He is also a Conjoint Professor of Neurology at the University of Newcastle and a Visiting Professor at Fudan University, Shanghai. Mark was elected as a Fellow to the prestigious Australian Academy of Health and Medical Scientists (FAHMS) in 2019.

Mark is an international leader in Stroke clinical trials and brain imaging. He has considerable industry collaborations and serves on international and national advisory boards for several multinational companies.

Professor Parsons has an impressive history of achievement in implementing and translating his research into clinical practice change. The results of his work have led to major changes in health policy, clinical practice, and patient outcomes. His performance and success in these areas stand him in good stead for his role to strategically position SPHERE to pursue excellence in the conduct of translational research and research translation.

Maridulu Budyari Gumal – SPHERE has achieved a great deal in its first five years. Please join me in wishing Mark every success in leading SPHERE into its second quinquennium. 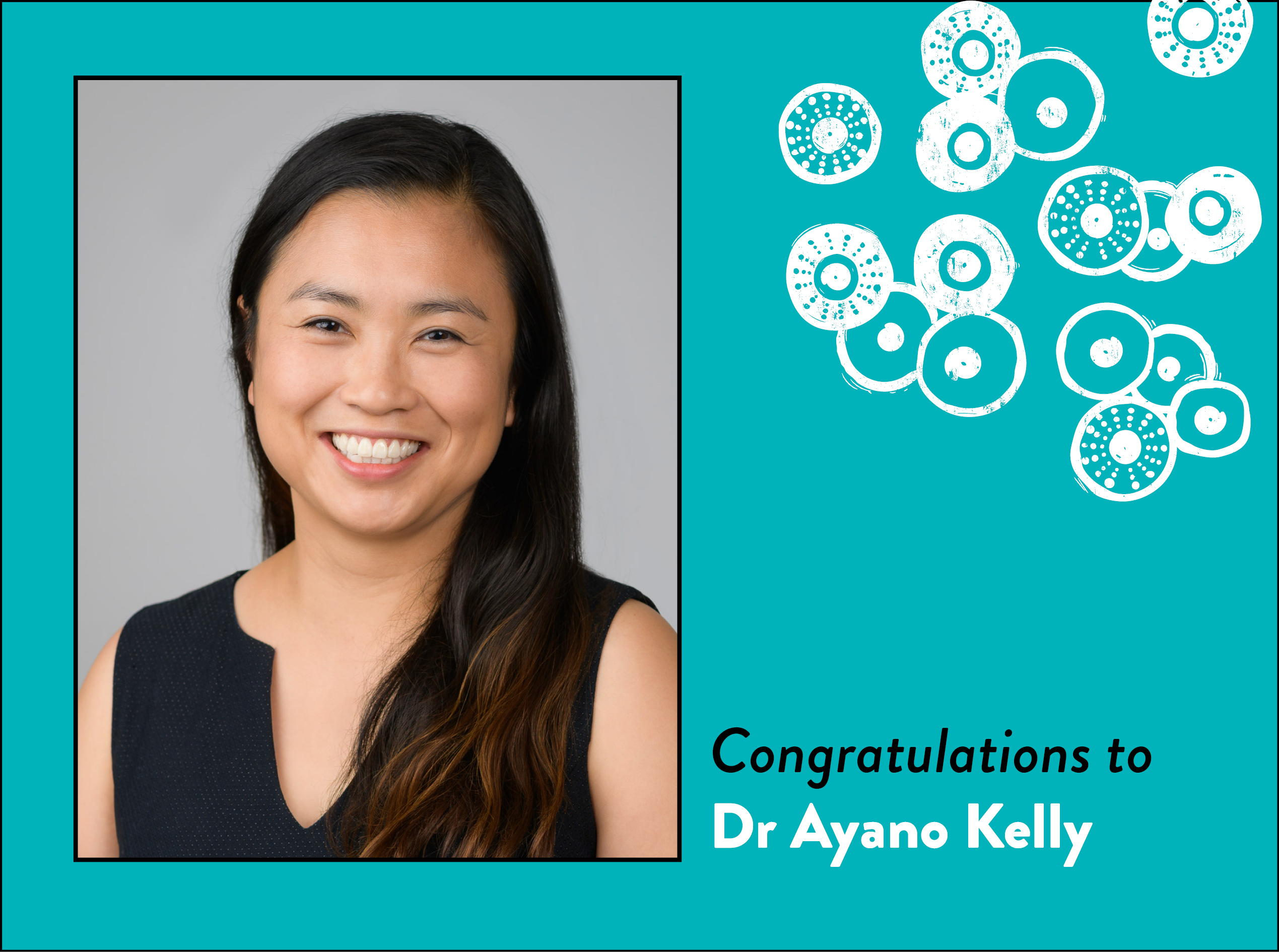 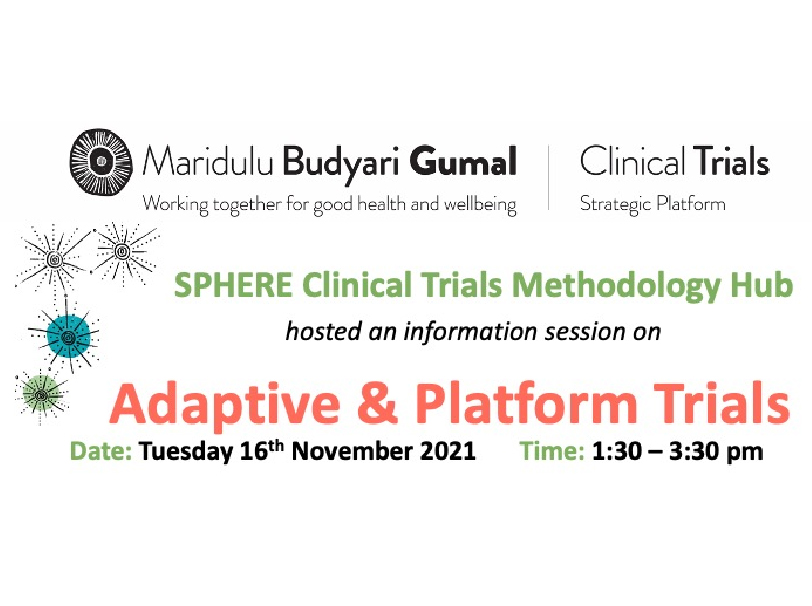 Recording of the SPHERE Adaptive and Platform Trials Information Session

A link to the recording of the Adaptive & Platform Trials Information Session held on the 16th November 2021 by the Maridulu Budyari Gumal (SPHERE) Clinical Trials Platform. 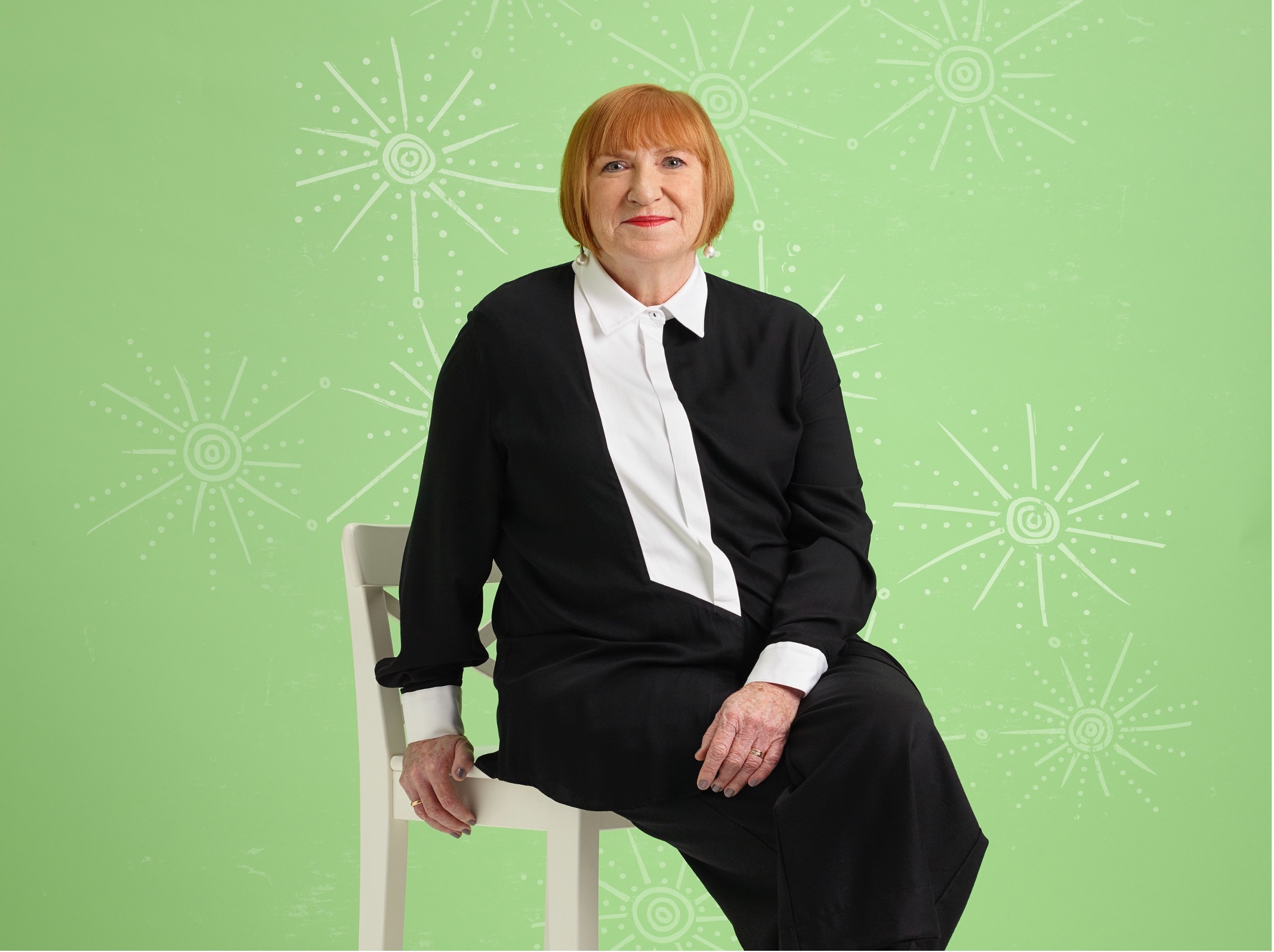 Congratulations to Ms Ainslie Cahill AM

Join the national discussion with the latest health, education and research news.